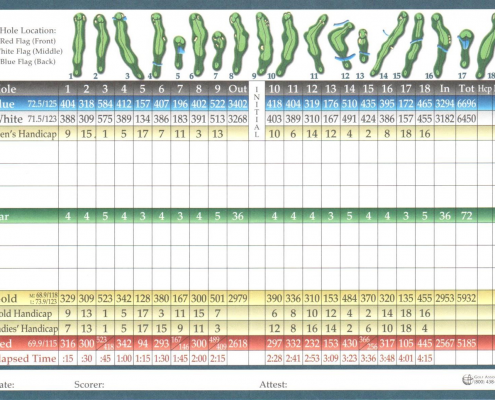 Prepare yourself for an unparalleled golfing experience. Our course is a pleasure for golfers of any skill level to play. Branch River will challenge you while providing a relaxing, picturesque backdrop. Test your accuracy with our fairways, water hazards and sand traps; we have everything you need to challenge you and improve your game. All in all, our goal is to provide you with a quality experience that includes exceptional service and a comfortable atmosphere.

In 1909, a group of local golfers founded the Lakeside Country Club in Manitowoc, WI.  After 44 years of play at the 9-hole facility, the members of the club voted to build a new 18 hole golf course and winterized clubhouse.  The current Branch River location was chosen, and with the help of well-known golf course architect William H. Diddel of Indianapolis, Indiana and Naples, Florida the current Branch River design was laid out.

A local farmer, Abner Halvorsen, who sold the club the largest of the three farms acquired for the project was in charge of construction.  Construction of the golf course and swimming pool occurred in 1954 and 1955.  The golf course opened for play in May of 1956, and the clubhouse opened in November of that year.  The clubs name was changed from Lakeside Country Club to Branch River Country club on July 17, 1956.

In 1968 Golf Digest Magazine recognized the excellence of the course by including BRCC in its listing of “The Two Hundred Toughest Courses in The United States.”  The listing was developed with the assistance of the USGA and PGA of America.

From 1956-2011 BRCC operated as a private, member only, establishment.  In 2011 the golf course opened to the public, and changed the name to what it is now known as today, The Golf Course at Branch River. 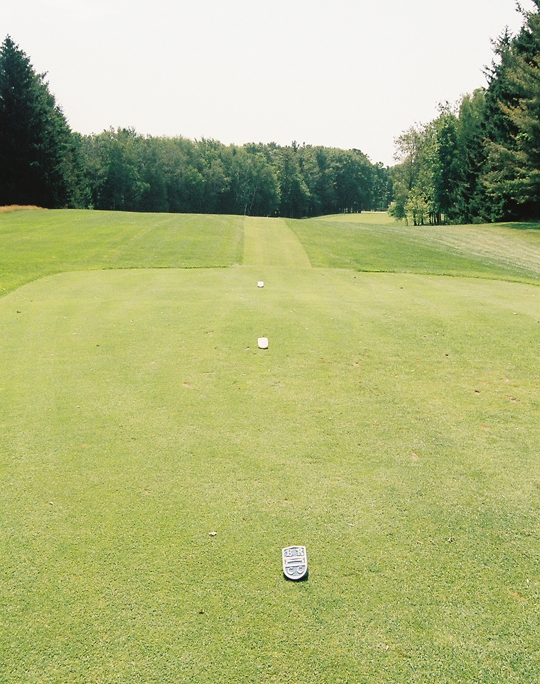 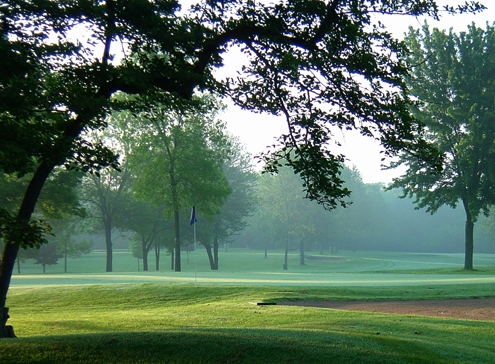 The Golf Course at Branch River has Golf Professional staff members available for lessons. What better way to take your game to the next level this year?  Make time to perfect your swing and improve your golf game today. Just contact our golf shop to speak with our professional staff and schedule your lesson.